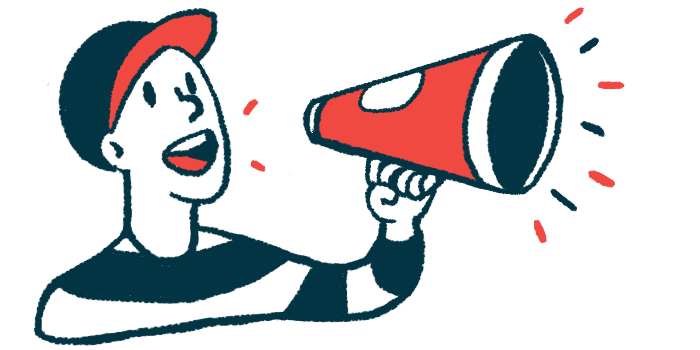 From sharing images and information on social media, to holding fundraisers to spread the word about epidermolysis bullosa (EB), supporters are set to mark National Epidermolysis Bullosa Awareness Week Oct. 25–31.

“National Epidermolysis Bullosa Awareness Week … is a time to increase awareness of EB, to promote the need for a cure, and to spur advocacy on behalf of the thousands of individuals and families living with EB in the United States,” according to the Dystrophic Epidermolysis Bullosa Research Association of America (debra of America) webpage.

Several EB Awareness Week initiatives are being planned by debra of America, which is spearheading the observance.

To kick things off, debra is hosting a benefit at the Georgia Aquarium Ocean’s Ballroom, in Atlanta, on Oct 24. All proceeds will go to support those living with EB. The event will include cocktails, hors d’oeuvres, a silent auction, and a seated dinner.

Among its series of initiatives, debra is inviting all stakeholders wanting to take part in its awareness campaign and has created a program of activities and ideas that include a Social Media Toolkit to make it easy to share information.

Supporters are encouraged to use debra’s social media posts or create their own and share them on Twitter, Instagram, Facebook, or LinkedIn while tagging debra of America. To enhance visibility, participants may use the hashtags #EBAwarenessWeek, #EBWeek, #WeFightEB, and #EpidermolysisBullosa.

A printable flyer is available to distribute in the community, schools or workplaces. The flyer can also be shared on social media or via email.

Hosting a virtual event, such as a cooking night, happy hour, or a fun-run is another way to participate. Supporters also may organize a fundraiser to raise money using debra’s DIY fundraising platform. Email Jason at [email protected] for more help.

Donations are welcome and help provide patients with key programs and services, besides funding research.

Another way for supporters to boost awareness about EB is by seeking recognition from public officials. Those interested in engaging their elected/public officers should check if an awareness week proclamation, or official declaration, may be obtained in their city or state.

The National EB Awareness Week was first approved in 1984 by President Ronald Reagan and the U.S. Congress, and has been celebrated annually during the last week of October for the past 16 years.